The Chicago PMI is typically made available to the media at 8:45 am Central Time on the last working day of each month. Via AlphaFlash, the number is sent to customers at 8:42 a. m. CT.

The Chicago PMI is based on a survey drawn from the membership of the Institute for Supply Management Chicago (ISM-Chicago) and reports the extent of expanding or contracting economic activity. The survey includes data from global business activities of the responding companies.

Traders and analysts closely track the Chicago PMI for clues to the national ISM index numbers which follow it by a day and with which the Chicago PMI has been shown to be highly correlated. 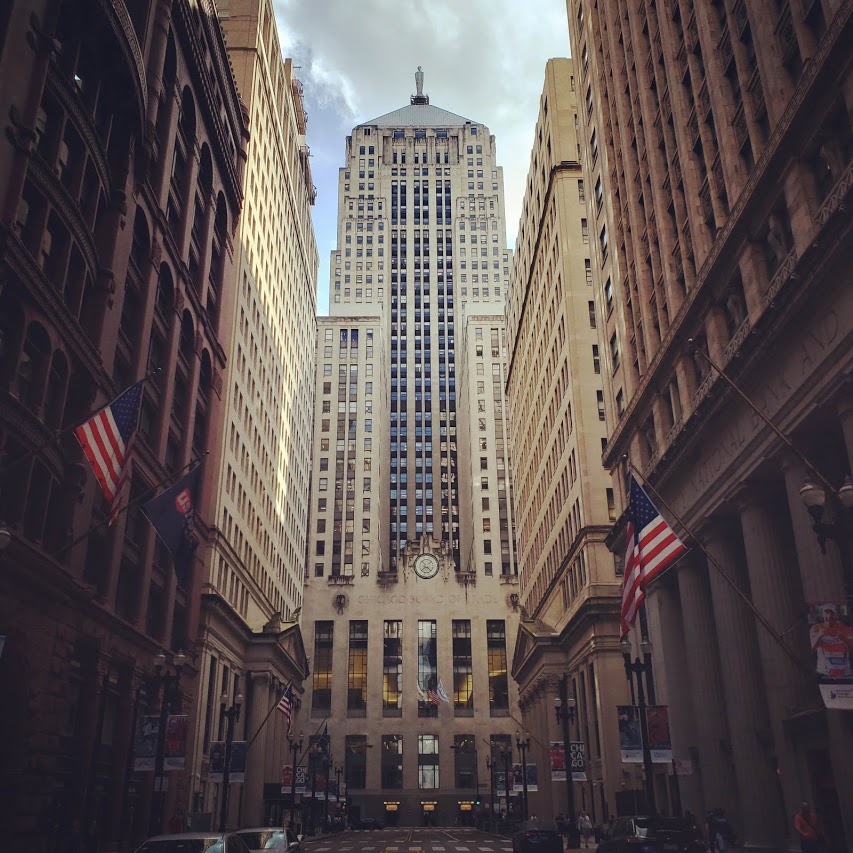